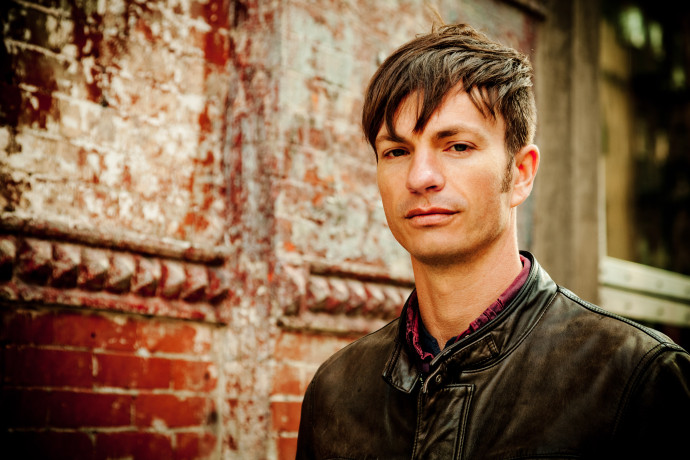 PT Walkley is a New York based Film & TV composer, and the founder of Bathing Suit Music .  He has also released a string of critically acclaimed albums as a singer-songwriter.

With a sizable footprint in the world of Kids TV,  Walkley is currently composing all songs and underscore for Nickelodeon’s Blue’s Clues & You, and for the Dreamworks / Netflix series Gabby’s Dollhouse.  Other Kids TV credits include Team Umizoomi, Sesame Street, and Wallykazam.

PT Walkley’s body of work ranges from heart felt ballads, to rock and pop songs; from playful, hand drawn cues, to lush orchestral scoring that fills up the big screen.