PT Walkley has joined forces with over 30 artists to launch Bathing Suit Music,

which serves as both a licensing platform, and a collective of original composers.

END_OF_DOCUMENT_TOKEN_TO_BE_REPLACED

The Blue Jackets returned to the stage as part of the  urgent fundraiser for the Church Street School of Music.

Other acts include members of Sonic Youth, Sugarland, Eric Bagosian and Harvey Keitel 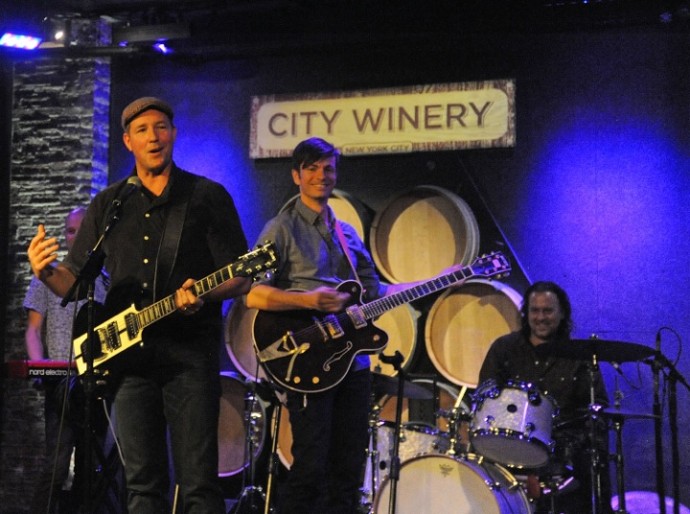 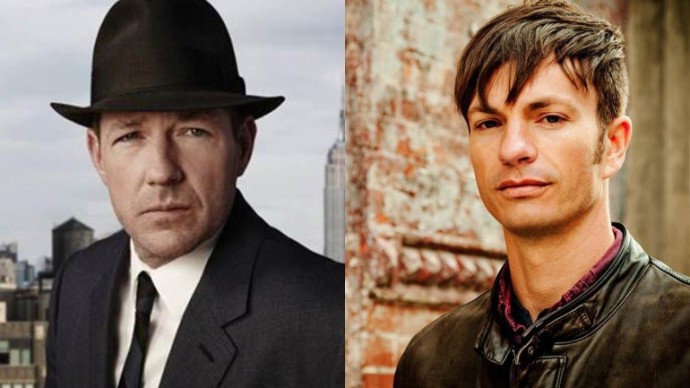 Check out some of my favorite scenes!  CLICK HERE

PT Walkley composed all original music for the upcoming series from Ed Burns and Steven Spielberg.

Here’s The Trailer… Tune in August 25th for the series premiere!

Live performance by PT and the band, featuring:

Sirens, Leeches, No Time To Sweat, Don’t Forget About Me.

To celebrate the release of his critically acclaimed new album ,“Shoulders”, PT will be performing at Joe’s Pub on Tuesday, March 25th.

Below is a link where you can download all of my albums (with the exception of “Shoulders”, coming 2/18)…

All I want is for these songs to be heard.  Please take them in, enjoy them, and pass this link to anyone and everyone you like.